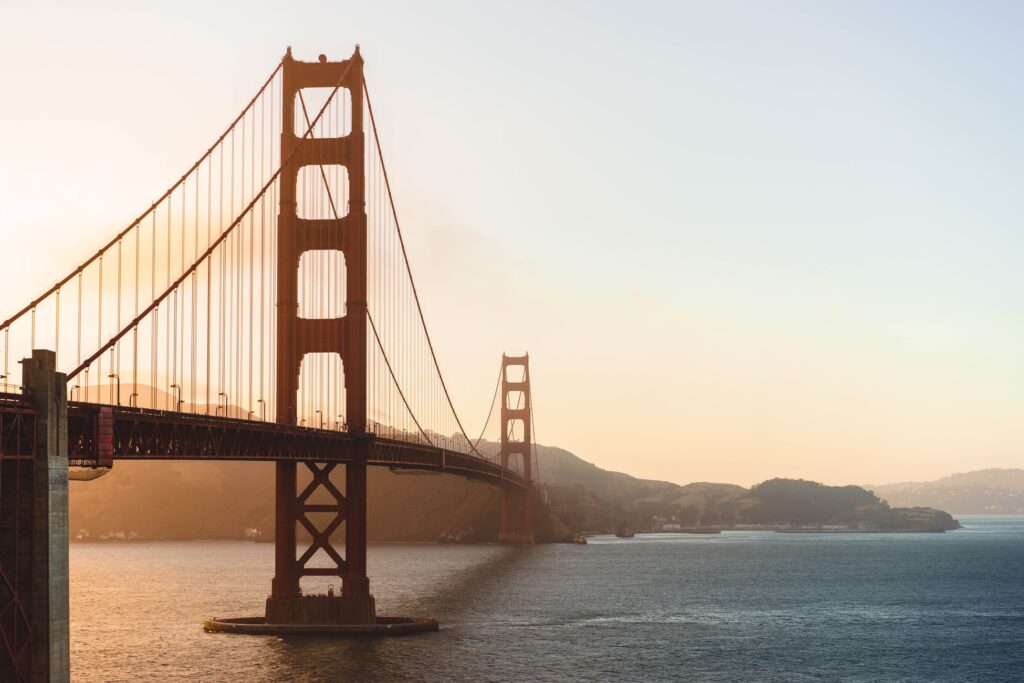 Charles Fey was born Augustinus Josephus Fey in Germany, in the Bavarian town of Vohringen, on the 2nd of February, 1862. He travelled widely after leaving his home as a teenager, before finally settling in the United States of America in San Francisco. Charles is known as the inventor of the Liberty Bell slot machine, the world’s first true slot machine. The initial demand for his early machines was huge, so much so that he was unable to manufacture them fast enough to meet demand. It wasn’t long before competitors such as Herbert Mills of Chicago jumped into the gap in the market and began producing rival machines with the now standardised inclusion of fruit symbols in the reels.

Slot Machines are now a ubiquitous part of casinos and establishments around the world, with electric machines becoming the norm from 1960s onward. Fey’s influence and ingenuity has carried over into the 21st century where slot machines have seen a resurgence as part of the online gaming industry that is now worth 66 billion dollars globally, with many leading platforms providing a wide range of slots games with free spins in order to attract new customers and retain returning players. This modern phenomenon began with Charles and his probing mind as a youth as he sought frontiers beyond the alpine valleys and entrenched poverty he was born into.

Charles was born of Karl and Maria Fey, he was the youngest sibling of fifteen children. They were a very large and poor family with resources stretched thin. His father held down two jobs to make ends meet, one as a clerk for the local administrative authority and the other, his primary vocation, as a teacher and sexton at Neu-Ulm cathedral. From a young age, Charles would take the railroad that had recently come to Vohringen, to explore the surroundings of Bavaria. 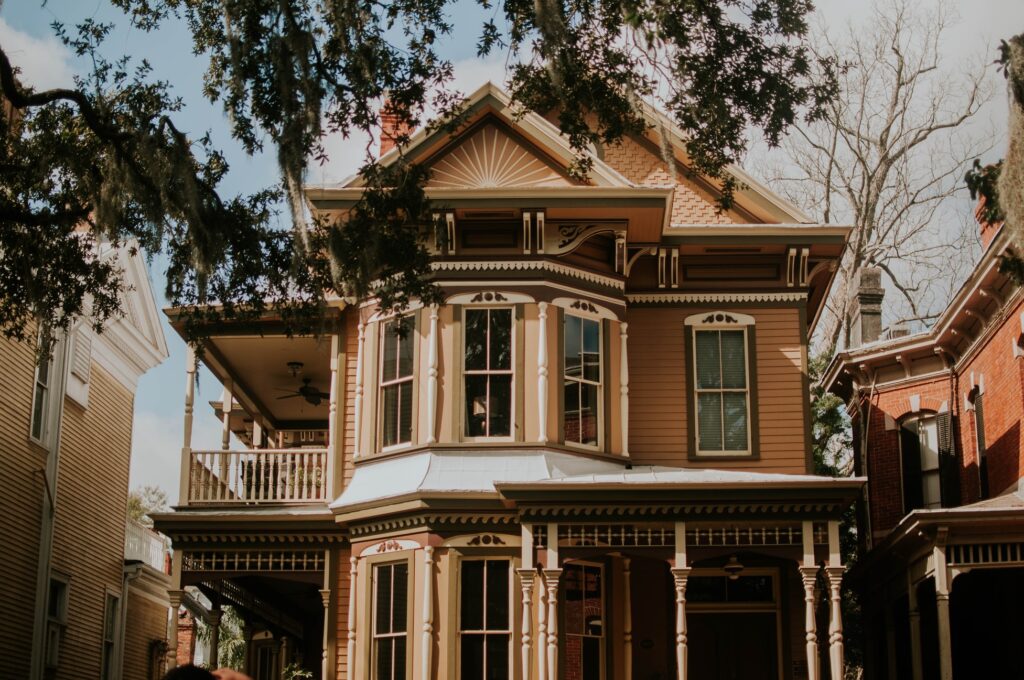 Fey’s first encounter with mechanics and engineering was when, at the age of 14, he visited his brother during a school vacation who worked at the Munich Plow Company, a farm tool factory. At 15, in 1877, Fey left Germany and travelled to France. There he landed a job working at a manufacturer for intercom equipment in Amiens. After several years he then travelled to London on the recommendation of his employer, and there spent 5 years working as an apprentice at a British shipyard, working on nautical instruments.

At the age of 23, Fey set sail for the United States. He stayed initially in New Jersey with his Uncle’s family, though this was not to last. After a matter of weeks Fey made his way West to California where he settled in the liberal city of San Francisco, home of today’s big tech entrepreneurs but then famous for its gambling and night-life. Charles quickly found some work as a machinist, something that played well to his professional skill-set.  At this time Fey met and became romantically involved with Marie Volkmar, herself a second generation German emigrant.

What looked to be one of the happiest chapters in Fey’s life quickly hit a major obstacle when, in that same year, he received a medical diagnosis of terminal tuberculosis. Though doctors gave him one year to live, Charles Fey resolved to fight the illness and travelled south to the hotter and drier climes of Mexico in order to recover. Returning to San Francisco, he began working as an instrument maker for the California Electric Works and went on to marry Marie Volkmar in 1889. The happy couple had a daughter, Alma, shortly after. She was followed by two more sisters, Elsie and Marie and a brother, Edmund in the following years.

It was during this time Charles met friends and future business partners, Gustav Schultze and Theodor Holtz. The three shared a mutual fascination for the mechanics of the coin operated slot machines which were very popular in San Francisco at the time. These early, primitive slot machines simply enabled the user to drop a coin in the slot to operate them, and required attendants to supervise their use and pay out winnings. In 1895, after initial successes in devising automatic payout slot machines, Fey and Holtz quit their jobs and founded a company named Holtz and Fey Electric Works. Numerous iterations followed before the arrival of the first recognisable modern slot machine, with spinning reels, sequential stopping, coin payouts and the one armed bandit crank. It was known as the Liberty Bell and was wildly successful in San Francisco.

Unfortunately, with the rise of prohibition and gambling laws, the invention was unable to be patented, which led to many imitations. Competitors were said to have marvelled, however, at the level of sophistication behind Fey’s machines, a testament to his mechanical ingenuity. Charles continued his innovation through-out the years, improving the design of his machines right through the 1920s and 30s. Charles lived to a ripe age and didn’t retire until he was 82. That same year, he fell ill with a bout of pneumonia and died in his San Francisco residence, on November 4th, 1944.